Three Santas in Slovenia – It’s good to be a Slovenian child at Christmas!

The night air is filled with the cold vapour of tiny breaths as children gather in Prešeren square, eagerly awaiting the first of three presents they will receive over Christmas. The trees glisten with colourful lights and parents sip mulled wine to keep warm. The children are gathered around an old man with a long white beard, carrying a long golden staff and handing out sweets, fruit and other small gifts. You could be forgiven for thinking that this man was Santa Claus, but in fact this isn’t the jolly, red-faced man that most of us expect to squeeze his portly figure down our chimney on Christmas Eve, but this is in fact the real Father Christmas: Saint Nicholas.

Every year, on December 5th at 5.00pm, Ljubljana plays host to the Saint Nicholas procession, which marks the first of the three traditions of Christmas in Slovenia. Saint Nicholas is the universal name for Nicholas of Myra, a Christian Saint of the ancient town of Myra; a region in modern day Antalya in Turkey. He was born in AD270 and died 6th December, AD343. The Saint was renowned for his generosity. Legend says that he put coins into the shoes of people who left them in front of their house. He was especially revered for saving three girls from prostitution by providing them with dowries so they were eligible for marriage.

Even though he is a famous figure all across the Christian world, his image has been especially entrenched into Slovenian culture. Known here as Miklavž, tradition says that he comes from heaven on the eve of his death, 5th Dec, and bestows gifts of sweets, fruit and biscuits upon the children. He is accompanied by a flock of angels, who assist him to disperse the gifts to all the children who have been good that year. He is closely followed by parklji ‘the trotters’, the personifications of the devil who come and scare the bad children. The angels are also there to protect the bad children from the devil and warn them to be good in future years. The procession begins in front of the town hall in Mestni Trg, and continues on to Prešeren square where he addresses the crowd before disappearing into the Franciscan Church. Miklavž is depicted as having a long white beard and wears a long white Christian robe and a bishop’s hat.

The tradition of Miklavž isn’t limited to this procession, however. In the homes across Slovenia children put a shoe or stocking inside or outside their bedroom on Dec 5th and awake the next morning, in essence Saint Nicholas’ Day, to find it filled with food; typically the carob bean, mandarins, dry fruits such as dates, chocolates and other small snacks.  The belief doesn’t promote lavish spending, but rather small, humble gifts totalling no more than a few euros.

It’s actually from the story of Saint Nicholas that the modern day Santa Claus comes. His story was blended with the beliefs of other countries, and also pagan gods, to create the variations we see today around the world. The British created Father Christmas, who was blended with the Dutch Sinterklaas by the British and Dutch colonists in America to create the American Santa Claus. Various stories and publications further personified the image of Santa and the commercial image we see today was proliferated by a Coca Cola advert in 1930 in the USA. This image of Santa spread around the world and like most countries Slovenia embraced this belief, calling their Santa, Božiček. The Christian Saint Nicholas and the commercial Santa were discouraged during the Socialist era under Yugoslavia, but were revived shortly before independence. Slovenian children now get to experience the more modern commercial Christmas where the gifts are brought on the eve of the birth of Christ. But one difference here is that many families have their Christmas dinner on Christmas Eve, before going to holy mass. While the main meal is much the same as elsewhere, a unique desert served after dinner is a nut roll called Potica.

The Christmas customs here remain much the same as around the world; families decorate their homes and trees and children in schools compete to make Christmas Cribs, small boxes with dolls depicting the nativity. The most famous and elaborate depiction of the nativity is found in Postojna Caves. Over the Christmas week the banks of the Ljubljanica come alive with open-air bars selling hot food and drinks, including mulled wine to keep you warm on the freezing cold nights. The centre is lavishly decorated with a myriad of coloured lights, all of which are ceremoniously switched on at a big event on 3rd December at 5.00pm to not only mark the beginning of the Christmas period, but also to coincide with the birthday of France Prešeren.

December 31st sees the arrival of the third of Slovenia’s gift-bearers. Prior to 1991 the commercial Santa was not popular here. Historically, Saint Nicholas was commemorated. During the years under Yugoslavia though, all religious and commercial celebrations were frowned upon, but rather than ban them completely and be made to seem like the killjoy, the authorities replaced them with the Russian communist Ded Moroz, which was translated into Slovenian as Dedek Mraz, literally Grandfather Frost, but sometimes referred to as Grandfather Cold.

Dedek Mraz originated from the pagan culture of the Eastern Slavs, but became entrenched into Russian communist society as an alternative to western beliefs. Unlike Santa, Grandfather Frost doesn’t sneak presents to the children during the night, but hands them out personally at gatherings on New Year’s Eve. During the Socialist years companies would arrange a special event in a hall. The workers would bring their children and they would meet Dedek Mraz and be given a gift. But this gift-bearer is in stark contrast to the jolly fat Santa, being slim and wearing a long white coat and brown furry Russian kučma hat.

The break-up of Yugoslavia saw the open return of Miklavž and Santa, but Grandfather Frost was not tossed out with the rest of the Former Yugoslavia’s ways, but integrated into the new ways, thus providing Slovenian children with the providence of three days over Christmas where they receive presents. Dedek Mraz is believed to have his home under Triglav and emerges close to New Years Eve to visit children all across Slovenia.

Today many families follow the tradition of all three, and rather than being the enemies of the old ways they have been harmonized and each has retained his place in Slovenian Christmas tradition.

The week of celebrations along the Ljubljanica culminate in a climatic display of fireworks launched from the castle overlooking the old town and city centre. Crowds gather in Prešeren Square and along the river to view this spectacle and see in the New Year with wine, champagne and music.

Dr. Ohhira’s Probiotics 12 plus – in this article you’ll learn all you need to know about these amazing probiotics by the famous Dr. Ohhira.

There are many versions of the future tense in English and it can often be confusing which one to use. Here I tr\y to break it down for you.

Brexit – Maybe the Solution lies in the Problem

The UK has never been as divided as it is today over Brexit, or has it? But maybe, just maybe, the solution to the Brexit crisis lies in the very thing that is causing us problems. 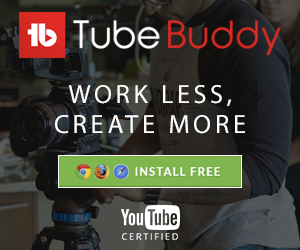 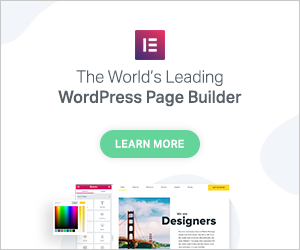 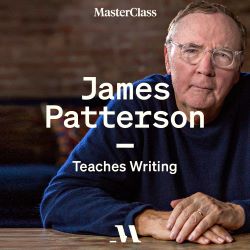 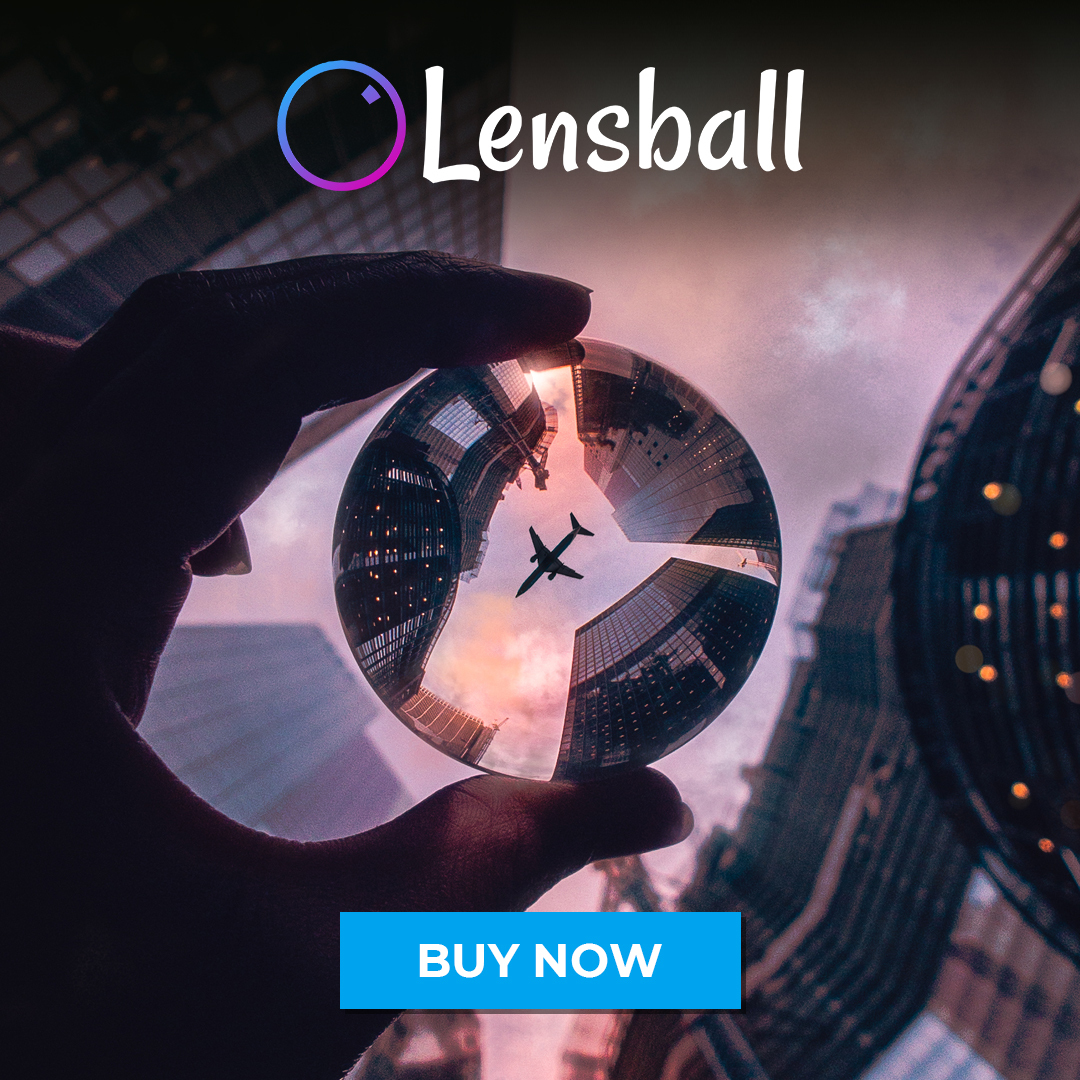 PrevPreviousA great book for practicing English reading skills.
NextThe Hill of Allen.Next
We use cookies on our website to give you the most relevant experience by remembering your preferences and repeat visits. By clicking “Accept All”, you consent to the use of ALL the cookies. However, you may visit "Cookie Settings" to provide a controlled consent.
Cookie SettingsAccept All
Manage consent