Go On the Piste in Slovenia

It’s never too early to start planning your winter holiday. While there are hundreds of ski resorts across Europe, many famous and popular ones located in the Swiss, French, Italian and Austrian Alps, there is a little country at the easternmost extremity of the Alps which is equally, and in some ways, more stunning: Slovenia

About the size of Wales, with a population of around 2 million, Slovenia is a small, cosy and charming country with incredible diversity. Wedged perfectly between the Alps and the Adriatic Sea, there’s a constant battle between climates. In the heart of winter the northern alpine lakes can freeze over (although this only happens every so often), and in the early spring this area turns into a wonderland of blooming colourful flora, backed by glistening snow-capped mountains. It’s on these mountains where many of Slovenia’s popular ski resorts lie.

The beauty of such a small country and its location means that you can ski in the morning, and sip a beer by the sea in the afternoon. Here is a list of 6 great ski resorts to check out:

Come and experience the wild and stunning landscape of Northern Donegal on the Wild Atlantic Way in Ireland. Home to mountains, lakes and legends of Celtic Gods

The Hill of Tara in the heart of County Meath in ireland, is a fascinating place to visit at any time of they year. Read my article to learn about it.

St Brigid’s Day is on Feb 1st. She was one of the three great Saints of Ireland, closely linked with the pagan festival of Imbolc. Read more here: 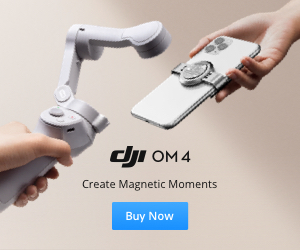